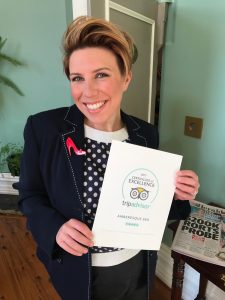 Amber’s passion for food began as a little girl when she loved watching her mother bake tasty treats.  Her love of hospitality was nurtured further as she studied Food Tech at high school, gained her first job at Wendys and went on to study and work at the Hotel Intercontinental, Sydney.

She then landed her dream job as a boat hostess at Hayman Island, serving champagne and mingling with guests on the azure blue waters of the Whitsundays.

Ready for challenge and a change, she applied for the position of VIP flight hostess with the Royal Australian Air Force.  After rigorous testing and recruit training, she finally made it to the 40,000 ft heights of flying Prime Ministers, Governor Generals and Royalty around Australia and overseas.

The job was thrilling, a constant adventure and expanded her love for hospitality even further.  Eventually she decided to leave the RAAF to be with her husband, Shannon, as he completed his medical degree. 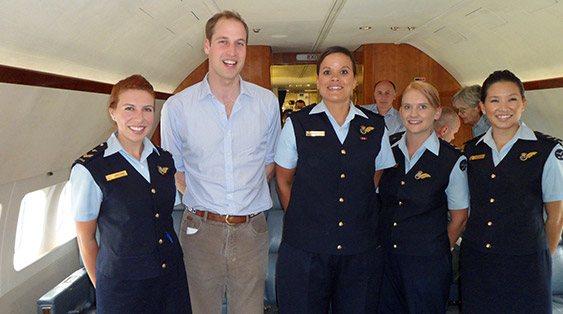 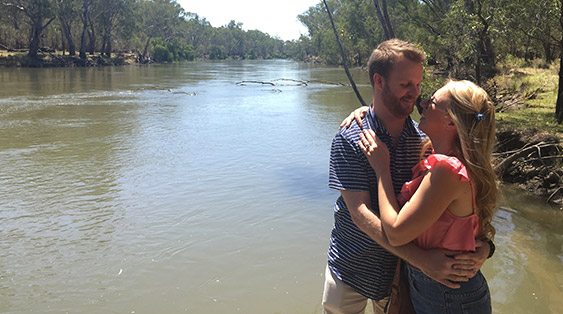 Moving to the Country

Together they dreamed of one day moving to the country and opening a B&B in the area they had fallen in love with – Rutherglen.

In the meantime, Amber began her own fitness business ‘Ambercise’ in Colac, thence worked at Terindah Estate on the Bellarine Peninsula, hosting weddings and cellar door tastings.

After finishing medical school Shannon was offered an intern position in the area. This enabled them to fulfil their dreams of country living and for Amber to start her very own B&B.

Amberesque opened in March 2016, and it is everything they dreamed it would be and more!  Amber and Shannon have added their personal touch to the bank through features such as chesterfield lounges, Muscat barrel, garden upgrades and of course the extensive delights offered at breakfast.

The Rutherglen community has opened their arms to Amber and Shannon making it an absolute pleasure to integrate into the town. 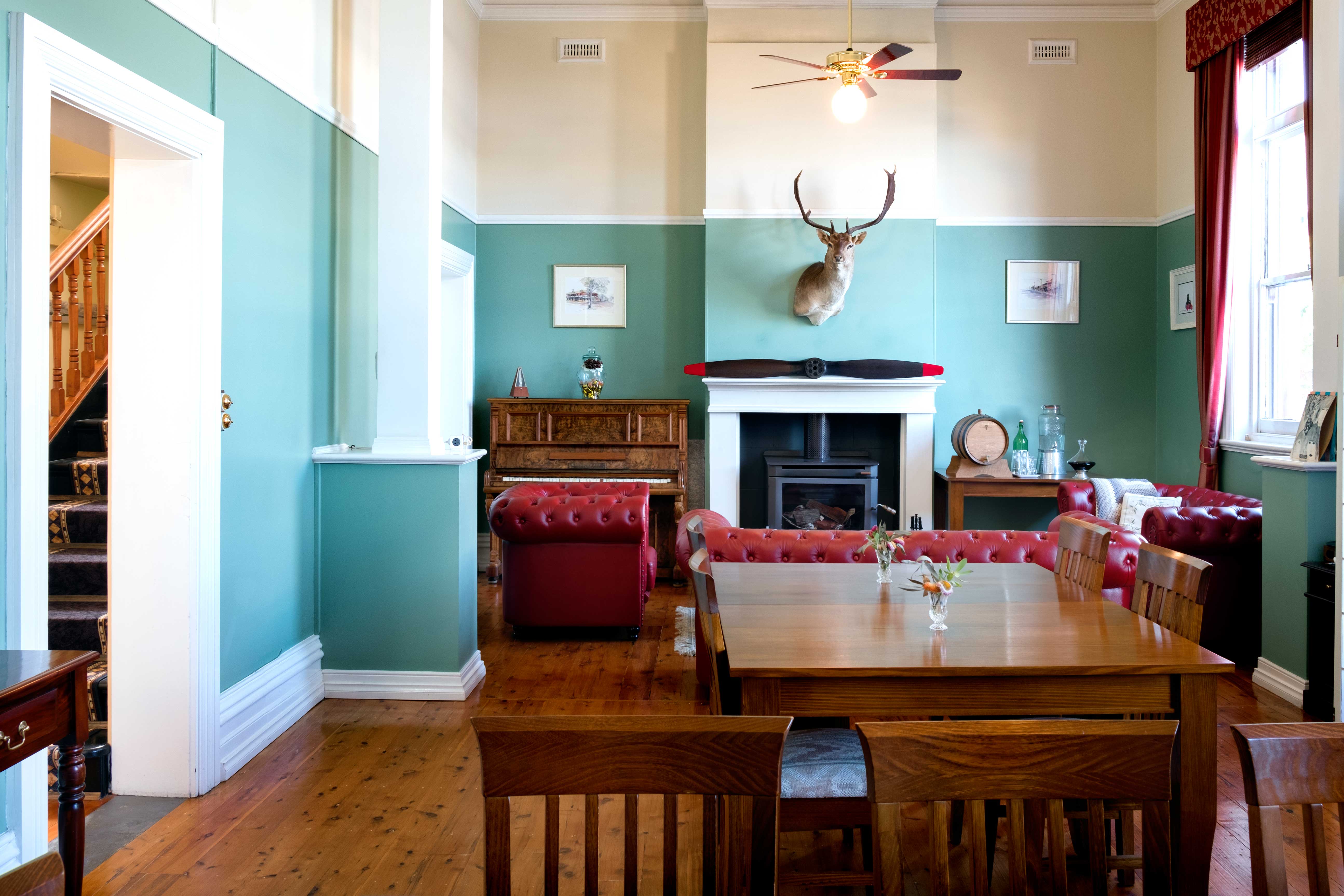